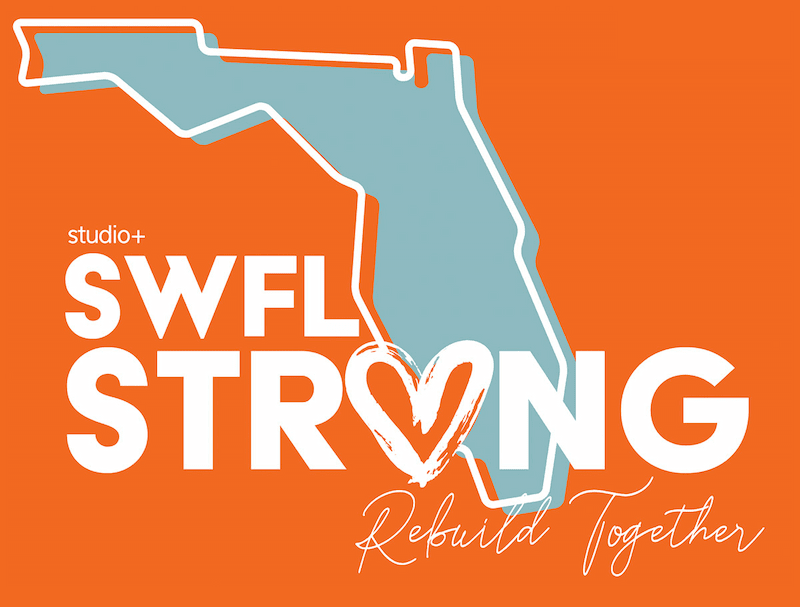 My name is Dushan (or Dušan or Душан)

I’m a Senior Project Coordinator at the Studio+ Fort Myers office.  My journey has been a circuitous one before my Southwest Florida adventure. I was born in Illinois to immigrant parents from Yugoslavia and raised deep in Americana with a Slavic European backdrop.  I received a Civil Engineering Bachelor’s Degree from the University of Wisconsin-Madison, stressing higher education.  A few construction seasons later, I got a Master’s degree in Architecture from the University of Wisconsin-Milwaukee.

My professional career started in the Chicago design and construction crucible, which served well when an economic downturn sent me to Los Angeles in my 1951 Chrysler.  I worked in “the business” of Hollywood, alternating as a video graphics artist, audience clapper, and BIM contractor until I settled as a consultant for a major international engineering firm.  I joined their Dubai office at the first opportunity to design and consult on many expansive Middle Eastern projects. After two years, I joined their Seattle office but left to aid ailing family members in Florida.

I never have enough time to do all my interests, but I maintain and restore a 1951 Chrysler and a 1968 Thunderbird, read 19th Century English Literature, lift weights, go bicycling, and live to eat.